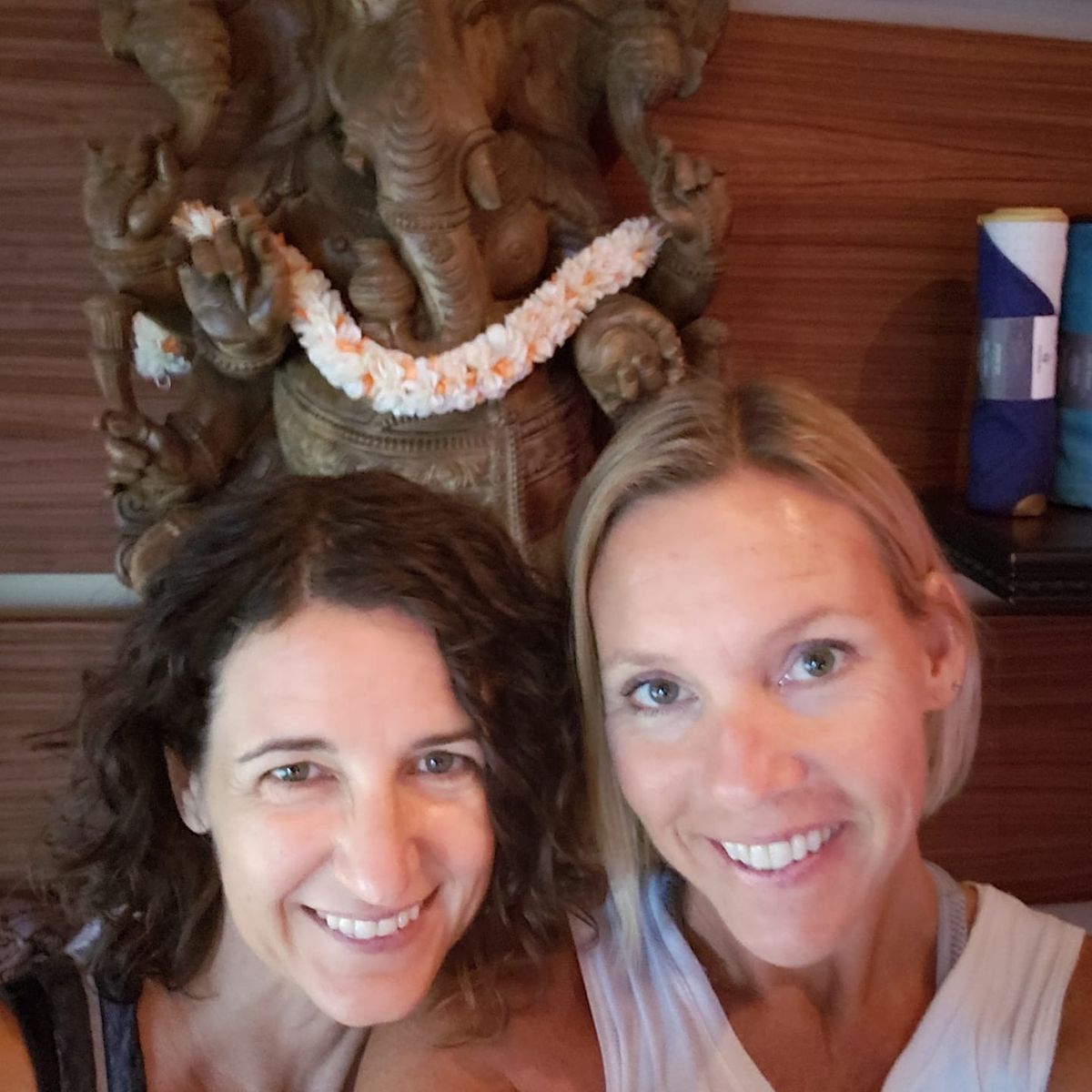 Lori attended her first yoga class in 1999 and fell in love. She tried many styles of yoga during the subsequent years. Lori became certified in Corporate yoga in 2008 and Radiant Child Yoga in 2009. She obtained her (220 hr) Level 1 Kundalini Yoga Certification in 2010 and completed 1 of 5 (62 hr) Level 2 modules during 2012. Desiring more training in traditional yoga, Lori completed the (200 hr) Ashtanga Yoga Immersion with Karrie AuBuchon. All eight limbs of yoga are a lifelong practice for Lori. Her next training is to teach yoga to Veterans with PTSD. Lori teaches breathing and meditation classes, crystal bowl meditations and gentle yoga classes.